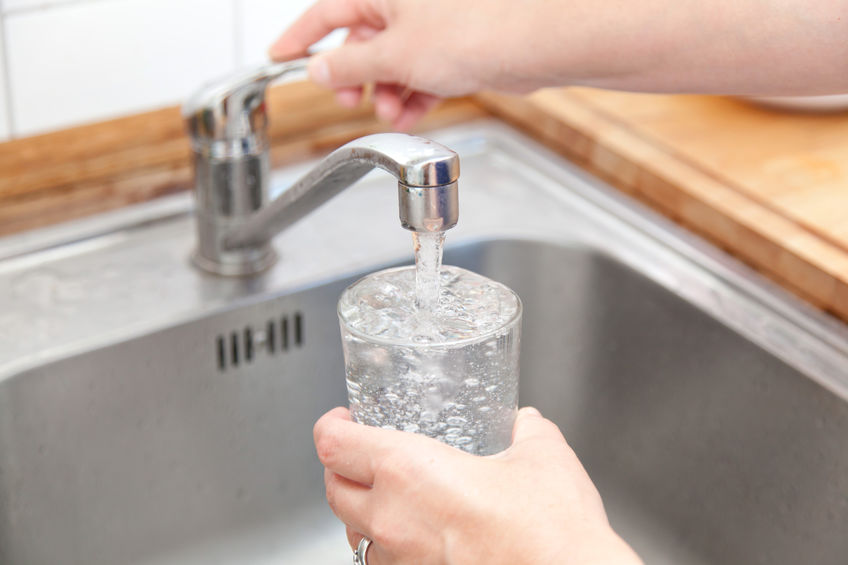 Lead is a toxic metal that has harmful side effects when ingested. It is especially dangerous to children, as they absorb four to five times the amount of lead that adults do. It can cause problems to your nervous system, high blood pressure, kidney damage, and even severe brain damage. It is definitely not something that you want in your family’s drinking water.

What it means to be “lead-free”

“Lead-free” meant that the solder and flux used in plumbing fixtures should not contain more than 0.2 percent lead, while pipes and pipe fittings could have no more than 8 percent lead. These definitions applied to all plumbing that was in contact with water intended for human consumption.

An 8 percent lead for pipes was generally unacceptable. In 2011, the law lowered the threshold considerably when Congress passed the Reduction of Lead in Drinking Water Act. It stated that after a three-year acclimation period, the amount of lead acceptable for pipes sold should be from 8 percent to 0.25 percent.

Any pipe used for the transport of potable water sold after 2014 should meet these new guidelines. The new piece of legislation also relaxed lead standards for pipes that would not ever come into contact with potable water, such as industrial piping. Since these pipes would not be transporting drinking water, it mitigated the dangers of lead present in such fixtures.

St. Louis plumbing code states that “All damaged lead water services, residential and/or commercial, shall be entirely replaced with copper or other acceptable material.”. This means if you own an older property in which you experience an issue with your pipes or main service line, and we find that the pipes or solder contain lead, we must replace the entire line with an acceptable material.

It isn’t a suggestion, it’s the law. And it’s in place to prevent lead from leaching into your water supply. Luckily, here in St. Louis, the municipal water is very safe. State regulations say that water must be tested for lead a minimum of 50 times every three years. Around 90 percent of the samples must contain less than 15 parts lead per billion (ppb).

In 2014, a total of 90 percent of the samples had only 1.1 parts per billion. This means the drinking water in the city of St. Louis more than meets state and federal regulations on the legal amount of lead present. So, the main thing you need to worry about is your residential (or commercial) lines if the property is old. Keep your family safe and healthy by replacing lead pipes and fixtures as soon as they’re found.

Bieg Plumbing has over 60 years of experience in replacing water lines, and we will make sure we do the job properly and with the best materials. Safety is the most important concern when talking about drinking water, so don’t hesitate to call us if you suspect your pipes contain lead.

We offer free estimates, and we can set up a consultation as soon as possible. When a plumbing problem threatens to ruin the day, don’t worry because our red trucks are on the way!